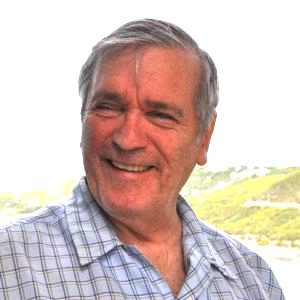 Bernard J Taylor has had more than 100 productions of his stage works worldwide   His early works were chronicled in the Encyclopedia of Film and Stage Music. In 2013 he was made an Honorary Fellow by the Victoria College of Music and Drama in London for “services to music and the performing arts”. Eight productions of his stage works in San Antonio won fourteen awards at the 2015, 2016, 2017 and 2018 ATAC Awards (San Antonio’s version of New York’s Tony Awards). Taylor’s shows  have been performed successfully in the US, England, Ireland, Australia, New Zealand, Germany, Holland, Romania, Poland, Switzerland, Brazil, Canada, Hungary, Japan and Italy.

Bernard’s closest associates over the years are Gareth Price, Stewart Thomson, Karl Logue and Ruth Herbert,  who helped with the harmonization and orchestration.

There is a new web page for general  information: